Northway Biotech is a flexible biologics CDMO headquartered in the EU member state of Lithuania, a fast-growing biotech hub with a state-subsidized university system that supports a highly-educated scientific workforce.

Our global teams based in the US and Europe are exceptionally well-versed in all aspects of the biopharmaceutical value chain, from cell line development to commercial production and aseptic fill-finish. We continually invest in expansion at our modern facilities, located just 20 minutes from Vilnius Airport, which makes us easily accessible via multiple daily flights from many European hubs. We are deeply invested in providing high quality, world-class CDMO services and long-term partnerships based on our blend of experience and openly collaborative project teams. 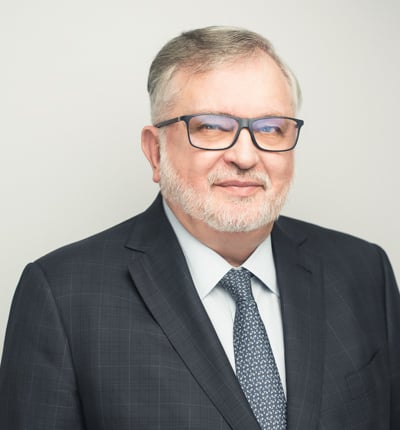 Dr. Vladas Bumelis is the Founder of Northway Biotech and Chairman of the company’s Board of Directors and Advisory Board.
He has extensive experience in the pharmaceutical and biotech industries, having previously served as General Manager of Sicor Biotech UAB (now Teva Pharmaceutical Industries Ltd.), Chairman of the Board for the biotech companies Biofa and Biotechna, and Chairman of the Board and General Manager of the Institute of Applied Enzymology in Lithuania.
In 2004, Dr. V.Bumelis received the Science Award of Lithuania in recognition of his achievements in the development and production of recombinant proteins. He has a Ph.D. and MSc in chemistry, as well as a Ph.D. in biotechnology from Vilnius University. 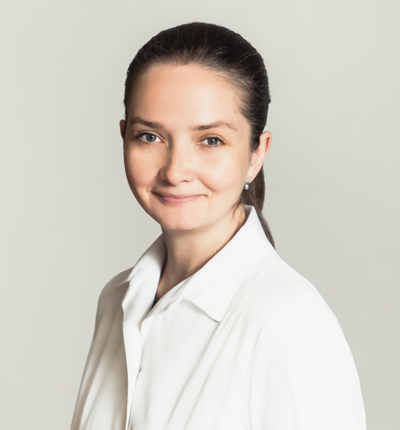 Diana has over 18 years of experience in running medical centers and working as a general practitioner. She worked at Seskines Healthcare in Vilnius before setting up Northway Medicinos Centrai ("Northway" is one of the largest private medical centers in Lithuania providing comprehensive medical services in Lithuania and UK, London), where she has been General Manager for the last 15 years. Diana has a medical degree from Vilnius University. 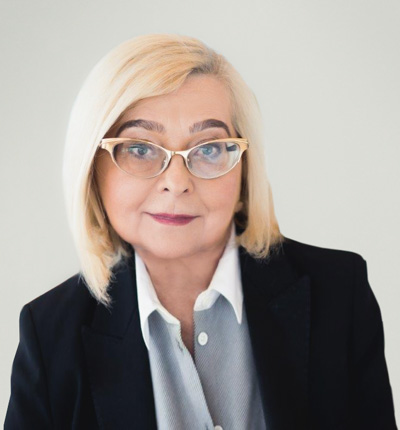 Eugenija is a leading expert in pharmaceutical, life sciences, mergers and acquisitions, and commercial law.
She has over 25 years of legal services experience acting as a legal advisor to corporations such as Coca-Cola, Mars Inc., Philip Morris, Sicor Biotech UAB, Svenska Petroleum as well as an advisor to the Lithuanian Government. She studied at Vilnius University where she graduated as Master of Law, she also studied International Law at Krakow University.
Eugenija has been recognised as being in the top 4 most influential women in Lithuania, Valstybe (The State), and by the IFLR1000 which recognises the top 300 female lawyers considered to be among the best transactional specialists in their markets and practice areas. 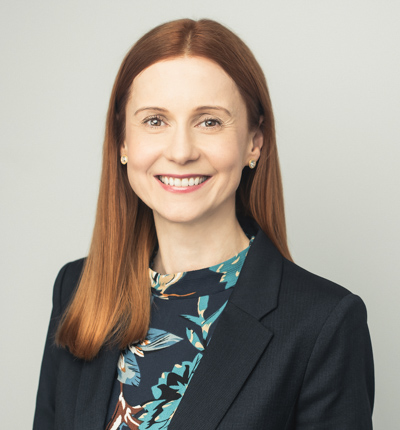 Laura has more than 20 years of HR experience in the biotechnology and biopharma industry. She has extensive international experience of working in a diverse cultural environment, driving the HR agenda, implementing global processes and modern local practices. Laura is focused on supporting and promoting employee engagement experiences to drive a strong company culture and success. She has an MSc in HR. 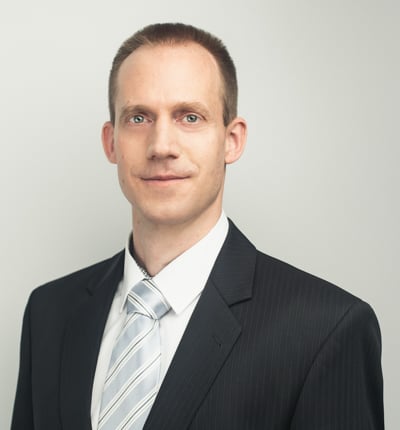 André holds a Ph.D. in biochemistry and has more than 18 years of experience in the biopharmaceutical industry, having worked for global companies like Sanofi-Aventis and DSM/Patheon. For more than 15 years, André has specialized in Business Development for CDMO´s with a focus on process development and cGMP manufacturing of biologicals.